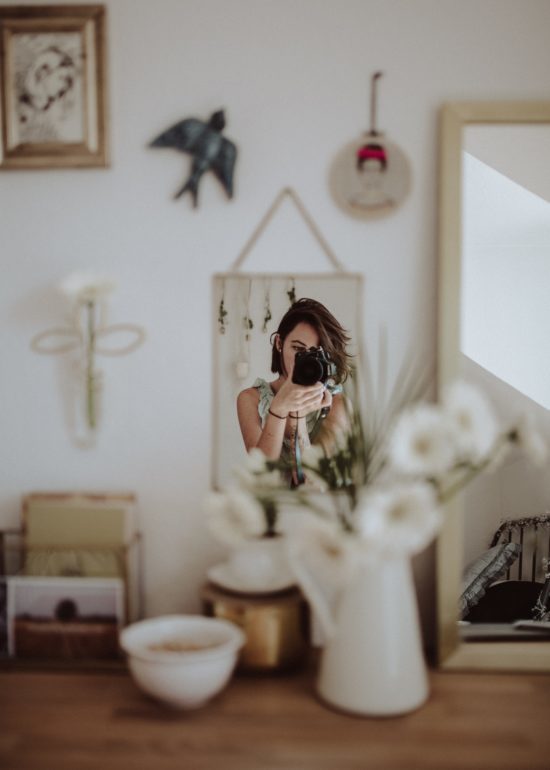 The high-level buzz told the story: The mothers and daughters were thrilled to be enjoying this special time together. My mom and I joined the retreat’s painting workshop, giving a try at something new. Enthralled by a table with several young girls, I wanted to be near their excited energy.

Following the teacher’s early instructions, there was chatter and even laughter as each painter created the simple background for our masterpieces. “I can do that!” I thought, studying the example the instructor held up. The storm began to swirl, though, as the easy part ended. Now it was time to try our hand at the details.

Trying to make light of a skill I don’t readily possess, I teased with my mom about how my painting was not a re-creation of our teacher’s. For a young girl nearby, it was no joke, though. Frustration began to take over; tears hung on her lower lashes as she tried to keep it together while her painting developed in a way she despised.

Suddenly, grabbing her paint brush, her tears became a pot of boiling water and overflowed. She scrubbed her canvas, her brush loaded with black paint, trying her best to ruin what she’d just begun.

Her creation was not like the model, and her little spirit could not take the disappointment in herself. She ran from the room. Rushing from her failure, she tried to escape the expectation she’d brought.

My heart broke for this dear, sweet little person.

If the expert’s example had not been placed in front of her eyes, I thought, she would have known the truth: Her painting was her own unique masterpiece.

We look at our image in the mirror, the numbers on the screen or the scale, the things we’ve given our lives to that have not turned out the way we thought, and we come to this conclusion: I’m too far from the “model.”Too short of society’s expectations … and our own.

“No, don’t say that. Who are you, a mere human being, to argue with God? Should the thing that was created say to the one who created it, ‘Why have you made me like this?’” (Romans 9:20)

We’re not the only ones who struggle. So do the young ones who surround us. With perfection continually before their eyes, their tender spirits can’t take the continual scrutiny of the screen. Maybe this is why recent studies tell us 1 in 5 of today’s teens suffers from depression, and suicide rates practically double during the school year versus the summer.

Can’t we help them, friends? Can’t we stand up and say, “Put it down.” Put down the phone. Put away the continual cultural parade. Be done with the daily comparison. Put down society’s definition of ideal. Pick up God’s definition of flawless.

Let us respond with first putting down our own thoughts, too often far short of our Creator’s, and then model and teach those around us to do the same.

Oh, God, I need You. Help me choose to see myself the way You see me, and empower me to share this truth with another person in my sphere of influence. In Jesus’ Name, Amen.

Lynn
Previous Post: « But How Can I Get it All Done? {GIVE AWAY DAY}
Next Post: Grounded: Standing Firm in a Roller Coaster World »