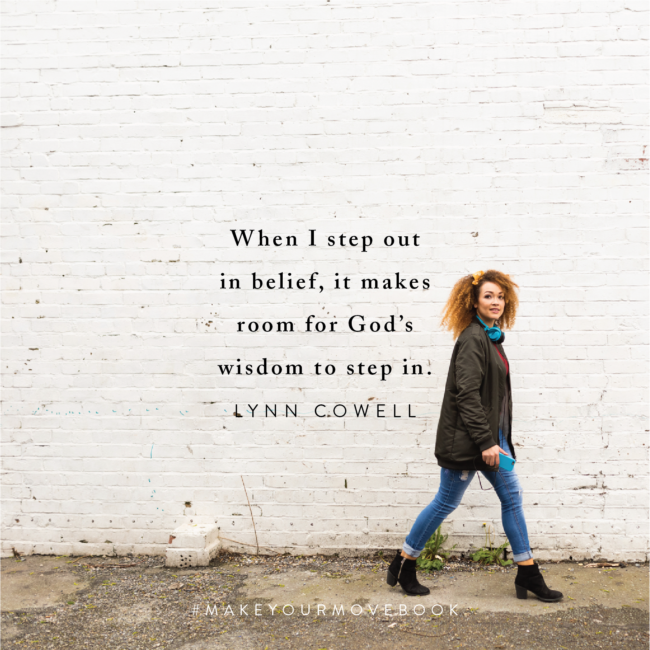 I’m a “get-it-done” kind of girl. (You’re learning all kinds of things about me this week, aren’t you?)

If I know something needs fixing, I want to fix it now. Whether its the washing machine broken down or a relationship that needs mending, I don’t like living in limbo. Uncomfortable and often agitated, getting things in place and corrected seems to be the only answer to restoring calm and peace in my heart.

Which is exactly why I need to take a lesson or two from Joseph. He and Mary, and most likely their entire families, had worked out a plan. They were going to get married. Then the big news is dropped from heaven: Mary is carrying the Savior.

Now what is a person suppose to do with news like that?

This is where I see the wisdom of Joseph:

“But after he had considered this, an angel of the Lord appeared to him in a dream and said, “Joseph son of David, do not be afraid to take Mary home as your wife, because what is conceived in her is from the Holy Spirit.” Matthew 1:20 (NIV)

Do you see it too? The interrupter word? But.

Wisdom comes after that word: “but after he had considered this …” The word translated “considered” in the original Greek means “to weigh in the mind, to revolve in mind, ponder, to think; to deliberate.”

Joseph didn’t perceive a problem with his plan and jump to fix it. Instead, he waited; he weighed it.

Can I just tell you how hard it is for me to do what Joseph did?

Ponder, think or deliberate over a situation? I just want it fixed and I want it fixed now. But, I’m learning, all too often, that is not how God moves. In fact, most often, when I feel rushed or pressured, its not His voice at all. That need to hurry, to get it over with, is just my own uneasiness speaking; the urgency I feel to fix it.

Here, in this place where Joseph slowed down to deliberate, he made a space for God to speak. Here he could hear if he was to move, wait or get out of God’s way.

He sent an angel in a dream, giving Joseph his next steps. Steps that were the opposite of what Joseph had planned  to do. “…he had in mind to divorce her quietly.” Matthew 1:19b. But God said, “…take Mary home as your wife…” vs. 20

There are many ways I learn and one of them is watching others, seeing what they’ve done right and modeling my life after their’s. I want to learn from Joseph. When life is going a direction I didn’t expect, in fact a direction I don’t want, I will stop and consider. I will deliberate; consulting God’s word for wisdom before making my move. Here, in these motionless moments, I will wait and give God time to speak. And I step out in faith on the direction I have been given, it makes room for God’s continued wisdom to step in.