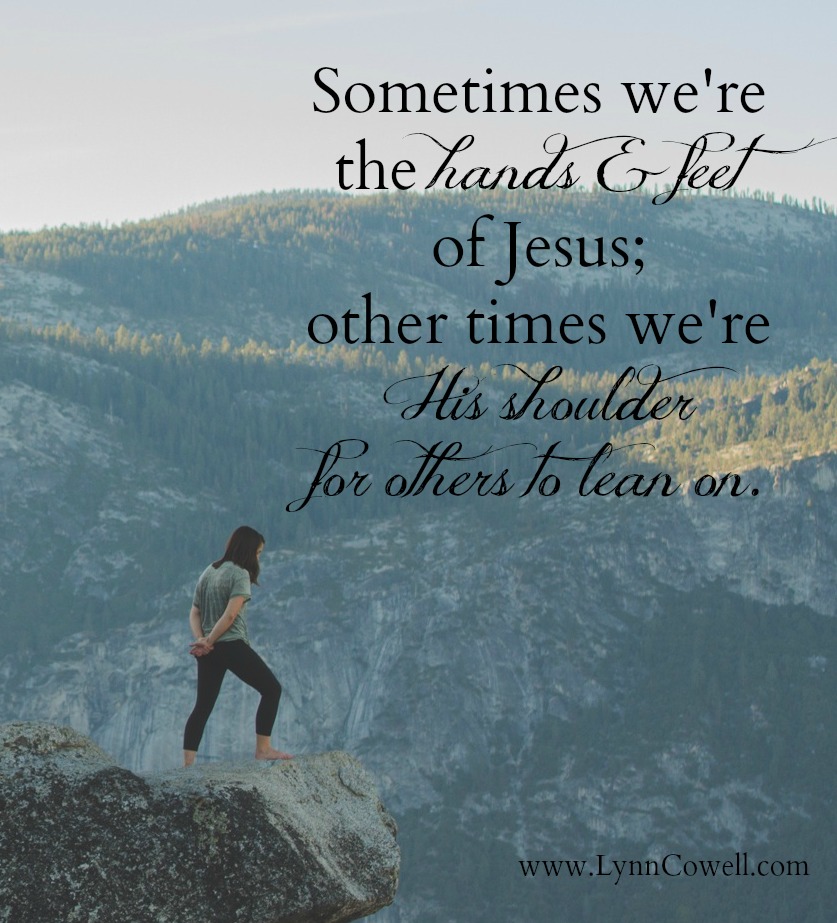 There are so many people in the world I don’t understand.

Those I have never walked in their shoes. Those who have struggles I have not wrestled with; seen things I haven’t seen or been where I have never been.

I met many of the precious people on my recent trip to India and I met more last night at my class.

Earlier this spring, I decided to take a class through NAMI, National Association of Mental Illness, to learn more about mental illness and the struggles of those who deal with it. I am hopeful that as my knowledge increases, so will my compassion.

Last night, two young people came to share their stories. They weren’t professional speakers nor had they rehearsed what they had to say, but they were brave. They were courageous; vulnerable about the struggles in their past and their difficulties of today.

These are the kind of people I learn from.

This young woman and teen guy both had something in common: they needed others to help them reach their fullest potential. They both had that someone; support they could lean on to encourage them in their efforts to keep moving forward in life.

In Acts 3, we read the story of Peter and John and the beggar at the gate called Beautiful. Here we witness a miracle; a man crippled from birth is healed. After taking the hand of Peter, he is lifted to a place of wholeness resulting in the ability to walk, jump and praise God!

Just after this amazing miracle is a verse that can easily be overlooked: “While the beggar held on to Peter and John, all the people were astonished and came running to them in the place called Solomon’s Colonnade.” Acts 3:11 (NIV)

If the beggar was healed in Acts 3:7, why was he holding on to Peter and John?

These words held on to in the Greek is krateo meaning: to take hold of, grasp, hold fast.

Yes, the beggar had been healed. The evidence of that healing was demonstrated very quickly. The entire crowd had seen him walk and jump right before their very eyes. Yet shortly after these miracle movements, this man finds himself needing a little assistance; someone to lean on and hold on to.

Last night, the young people struggling with mental illness shared with us one very powerful thing they had in common: family they could lean on. They both spoke of parents who stood by them as they journeyed on the long and hard road to recovery.

Not one of us in that room judged them for their need for help. They had made great strides on their own, but to keep going, they needed someone to lean on.

I love this story in Acts because it points me to a powerful truth: we need two things to move toward healing and wholeness in our lives. We need the supernatural power of the Holy Spirit to set us free and we need people. We need family and friends that we can hold on to.

Sometimes in life, we’ll find ourselves in the position of the beggar, in need of a Peter and John to lean on so that we stay on this journey toward becoming more like Jesus. Other times, we’ll be Peter and John, the shoulder others will turn to in order to find the strength they need to keep going.

We often talk about being the hands and feet of Jesus. Let’s also be the shoulders of Him as well; looking for those around us who need a little support as they move forward on this road called life. Let’s also not be hard on ourselves when we’re the ones who need someone to hold on to.