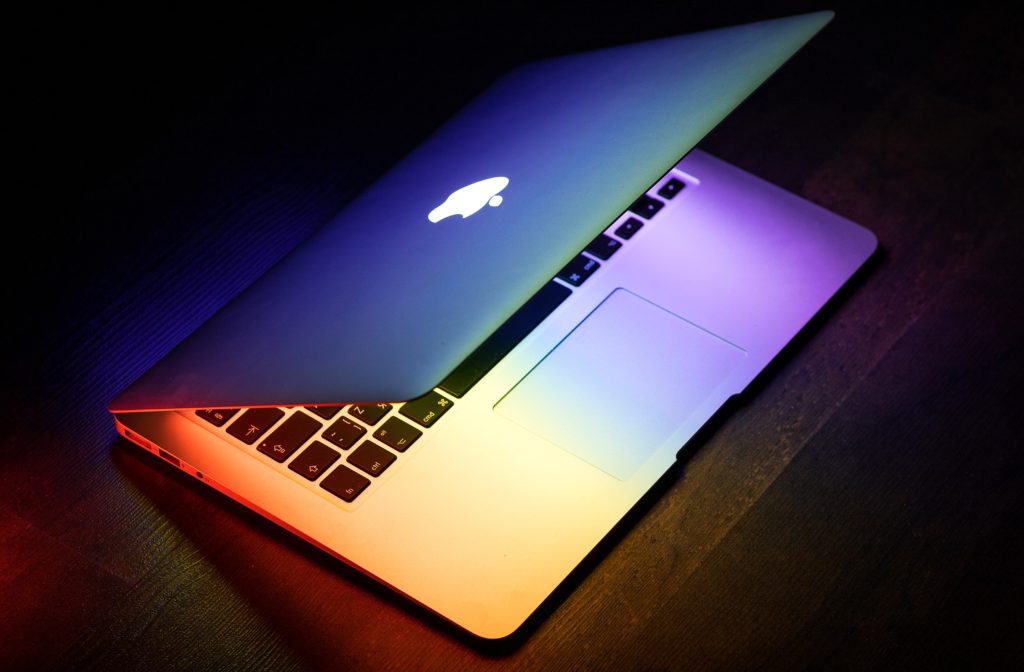 I wish that I hadn’t been so shocked.

I’m not sure what my face said that day. I hope it revealed the compassion and kindness for this sweet girl. She loved Jesus intimately; read her Bible regularly. She came from a strong, Christian family who was church attendees. My heart was sick and sorrowful for this broken young woman that I loved so much. What advice could I give her?

Often, we categorize pornography as a boy problem; a male issue and it is. But we are turning a blind eye if we fail to recognize that due to the internet, it has also become a girl problem as well. A huge problem.

In 2008, the company Hitwise cataloged 40,634 websites that distributed pornography.

According to the research by two neuroscientists, Ogi Ogasa and Sai Gaddam, in 2010, out of the one million most trafficked websites in the world, 42,337 are sex-related sites.

That is the general population. Then there are our kids.

According to a 2016 survey by The Barna Group, the younger the respondent, the more likely they were to respond positively to the statement: “I started looking at pornography before puberty.” This includes 27% of respondents aged 25-30.

Christian Children are Not Exempt

I know that this a lot of very discouraging news, especially if you are a parent intentionally trying to raise a child who understands that each and every one of us is God’s creation; fearfully and wonderfully made. 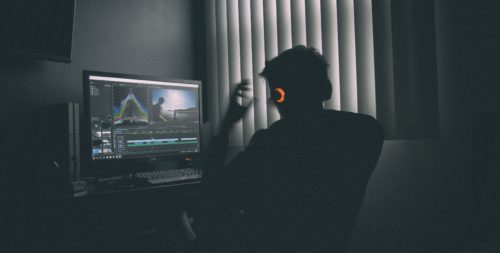 Here is the good news!

The question is: does this work?

Do I really need to do something about this now?

If you are anything like me, the stuff that gets on my to-do list that is not urgent just doesn’t happen. At least it doesn’t happen for a really long time. (I finally disposed of two computers from the early 2000s over Christmas break this year! That is a long time!)

So, yes, do something now, while you can!

Here is your why:

When a child or adolescent is directly exposed to pornography the following effects have been documented:

2.  Earlier onset of first sexual intercourse, thereby increasing the risk of STDs over the lifespan.

3. The belief that superior sexual satisfaction is attainable without having affection for one’s partner, thereby reinforcing the commoditization of sex and the objectification of humans.

4.  The belief that being married or having a family are unattractive prospects.

6.  Increased risk of exposure to incorrect information about human sexuality long before a minor is able to contextualize this information in ways an adult brain could.

This is exactly what you don’t want for your family!

So, set a plan in motion now, today, to get internet protection on your devices and begin open, vulnerable conversations that are age appropriate with your children on the why behind you loving them this way. 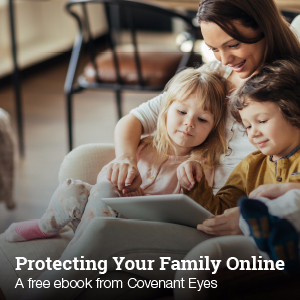 As we earnestly and consistently pray for our children’s welfare and couple that with preventative measures, then we are truly doing the best we can do to give our children our best!

NOTE: AFFILIATE LINKS ARE INCLUDED IN THIS POST. PLEASE KNOW, I ONLY RECOMMEND PRODUCTS BELIEVE IN AND STAND BEHIND.

Lynn
Previous Post: « {Freebie} An Anchor for our Confidence
Next Post: Brand New: The Valentine’s Day Gift that Tells Her Whose She Is »