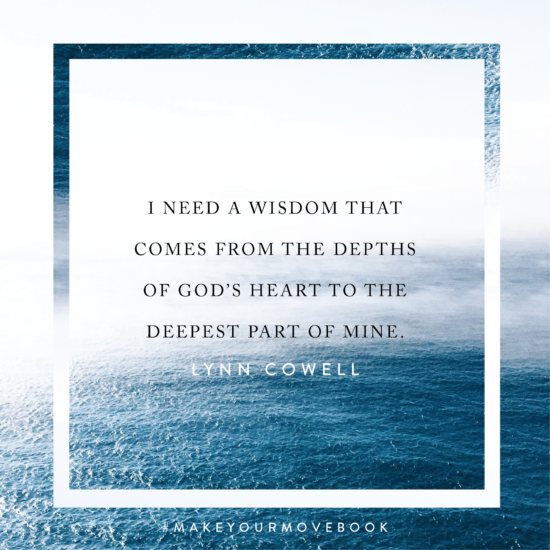 Lord, this feels bigger than me. I need Your help.

Even as I type, I can remember the very first time I needed this prayer of desperation for my girl.

Minutes prior, I received one of those calls you don’t want from the school; Madi wasn’t feeling well and wanted to come home. She seemed fine when I dropped her off this morning, I thought as I walked into the middle school.

Turning the corner into the office, I could see the distraught look on Madi’s face. The sadness emanating from her eyes was becoming all too familiar. After signing her out, we were soon headed toward home. Maybe she was getting a cold, I thought, as I surveyed her once again. That is when my daughter became adamant. “Mom, something is wrong. I can’t breathe. It feels like someone is sitting on my chest.” Instead of heading home, we went straight to her doctor.

I had no idea what was going on, but I knew it wasn’t normal for a thirteen-year-old.

Madi’s doctor informed me that she was having a panic attack. What is a panic attack? I thought. I was too embarrassed to admit my lack of understanding to the physician. For quite some time I had been thinking she was experiencing a heavy dose of growing up angst. Struggling to live right in a world so wrong was hard; a daily battle she was fighting. That had to be the source of her struggles, wasn’t it?

What I was not seeing, because I was unaware, were the early symptoms of a mental health disorder.

Please join me today at my friend’s Rachel Britton where I am sharing my family’s first steps in thriving with mental illness and how Madi has found unshakable confidence to daily move forward. We’re giving away a copy of Make Your Move too! 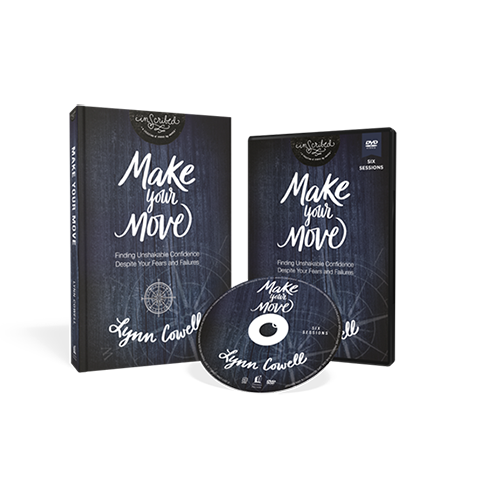