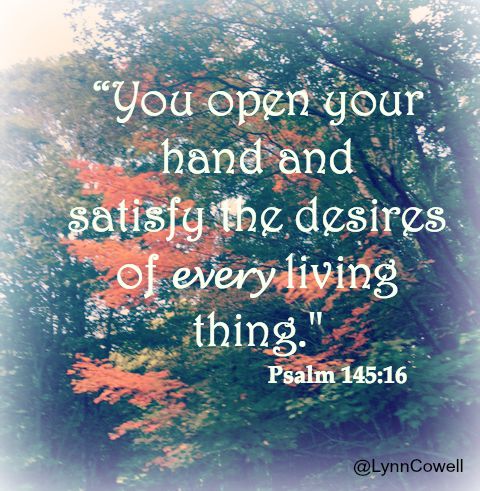 Culture tries to mold every one into being the same. Acceptance is based on weighing the same, looking the same and having a personality that fits in. So we invest so much time, energy and emotions creating a persona of what we think others will accept; some times not even knowing our true self.

God has made us unique on purpose. To do that we have to see and embrace our own personality.

To do this I’ve come to this realization: I’ve got to make the trade.

Every choice I make, I am making a trade. Some trades I make are good. On the days I trade a half an hour of sleep for extra time with Jesus; that’s a great trade. The time I chose to keep dusting as my daughter shared her heart; that was a horrible trade. Taking care of my body or indulging in a little more? It’s all about what trade I’m going to make.

Often, the trade I make can come from how secure, or insecure, I feel.

But, I can also make a choice to start trading in the direction that will help me become secure.

There’s a guy in the Bible, not much different from me, who also made a trade. His name was Esau and the story of his dealings are found in Genesis 25.

Esau was a twin; his other half named Jacob. Esau, like me, was an outdoorsy type. Jacob, unlike me, liked to hang out in the kitchen.

One day, after being out in the “open country”, Esau comes home to find Jacob cooking some stew. Famished, he said, “Quick, let me have some of that red stew!”

Jacob, being the sneaky, conniving type, sees an opportunity to play let’s-make-a-deal with his older brother. He makes a proposition, “First, sell me your birthright.”

Birthright. Not a word we are at all familiar with in 2015. I had to dig into my study Bible to try to grasp what a birthright was. The birthright was given to the firstborn son. He would receive the title of the family name (maybe something like the way royalty passes on the family title) and a double portion of his father’s inheritance.

Esau throws back an exaggerated, sarcastic answer, “Look, I am about to die. What good is the birthright to me?”

That’s all it took. He swore an oath and got his bowl of soup.

When I first read this account I thought “Really? Give away all of your rights for a bowl of stew? What would possess Esau to make such an uneven exchange?”

Take a closer look at the word describing Esau’s condition: famished. Extremely hungry, starving, empty, hollow. I think Esau’s condition had a lot to do with his decision. Past the point of being hungry; he was empty.

If Esau would have grabbed a snack while waiting for the meal preparation, he could have been sated until all was ready. The temptation to give up the best of later for the quick fix wouldn’t have had such a tantalizing pull.

Esau and me, we’re a lot alike. When I’m hungry – when I allow my fears or doubts rule – I can make some unwise decisions. When my heart is empty, I can make an unequal trade out of desperation. When I am allowing insecurity to call the shots in my life, I am tempted, like Esau, to make quick decisions. In an effort to make another person happy, to not cause a ruckus in a relationship or to be seen the way I think other’s will like, I make a hasty decision.

I allow my insecurity to rule instead of making a wise decision out of a place of security in God.

What’s the trade you’re facing that is influenced by insecurity?

The way you spend your time? How you invest in your relationships?  The way you’re taking care of yourself?

Psalm 145:16 tells us, “You open your hand and satisfy the desires of every living thing.” When Jesus satisfies us because we turning to Him when we feel empty and hollow, we can see the truth of the trade. We can see the exchange for what it is. Truth inside of us helps us to slow down and spot decisions we are making out of a place of insecurity.

When we spend time in His word we gain wisdom and learn no trade is worth giving up our birthright – the promises we have in Jesus. The promise of living in security.

What trades are you tempted to make today? Let’s learn from Esau. Nothing, absolutely nothing, is worth trading if it means giving up God’s very best.

The winner from last Wednesday’s post, Heading in the Wrong Direction, is Melanie who posted September 9, 2015 at 6:10 pm. Congratulations, Melaine! Please email me at LynnetteCowell@gmail.com and I’ll get your copy of Magnetic: Becoming the Girl He Wants right out to you!

Lynn
Previous Post: « New Series: 5 Secrets for Stomping Insecurity
Next Post: Wednesday Wisdom Tip: No thing and No One »