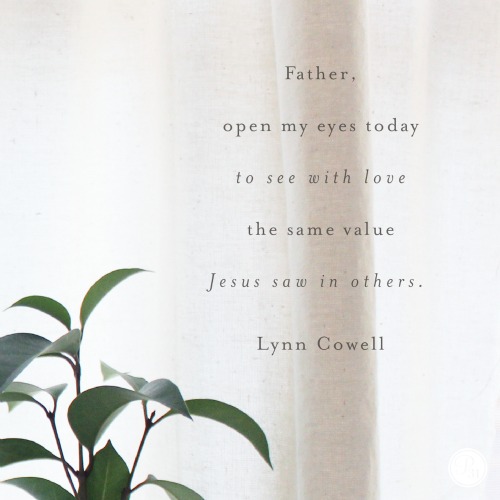 If you are joining me here today from Proverbs 31 Ministries’ Encouragement for Today, welcome! Let’s continue to connect, ok? It’s easy! Just sign up to get my blog posts automatically by clicking here.

Yet, it is a challenge, really a command, that He has equipped us for. With the power of the Holy Spirit living inside of us and with the Word of God to give us clear direction, we have exactly what we need.

Here are 21 Ways We Can Love Others:

Today, I am giving away a “Love Bundle” which includes: a necklace and heart box, an “I Love You” mug and a copy of His Revolutionary Love: Jesus’ Radical Pursuit of You, Devotions for a Revolutionary Year and Magnetic: Becoming the Girl He Wants to one commenter.

To be entered for a chance to win, please share below one way you will choose to love this week. If you are short of time, just say, “I’m in!” The winner will be announced Wednesday in my Wednesday Wisdom Tip.

Lynn
Previous Post: « Do You Know What You're Asking {Wednesday Wisdom Tip}
Next Post: When You Question God {Monday with Madi} »